Intellectual property rights are fundamental for publishing in BioMedicine and Surgery Journal. Plagiarism, in which one misrepresents ideas, words, computer codes or other creative expression as one’s own, is a clear violation of such ethical principles. Plagiarism can also represent a violation of copyright law, punishable by statute.

Plagiarism manifests itself in a variety of forms, including:

Self-plagiarism is a related issue. In this document we define self-plagiarism as the verbatim or near-verbatim reuse of significant portions of one’s own copyrighted work without citing the original source. Note that self-plagiarism does not apply to publications based on the author’s own previously copyrighted work (e.g., appearing in a conference proceedings) where an explicit reference is made to the prior publication. Such reuse does not require quotation marks to delineate the reused text but does require that the source be cited.

Plagiarism can be said to have clearly occurred when large chunks of text have been cut-and-pasted. Such manuscripts would not be considered for publication in SAP journals. Plagiarism in any form, at any level, is unacceptable and is considered a serious breach of professional conduct, with potentially severe ethical and legal consequences. All authors are deemed to be individually and collectively responsible for the content of papers published by Biomedicine and Surgery. 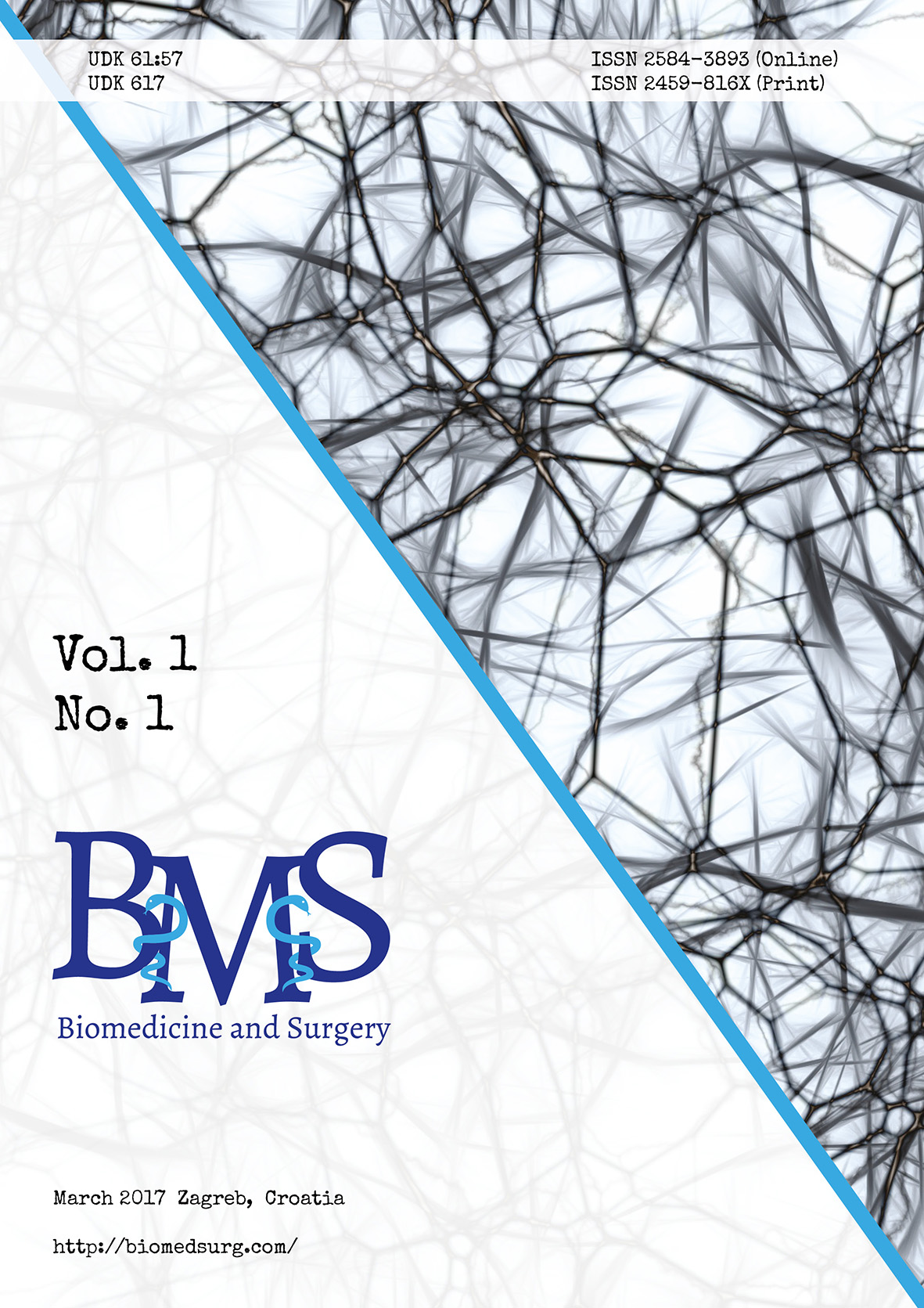